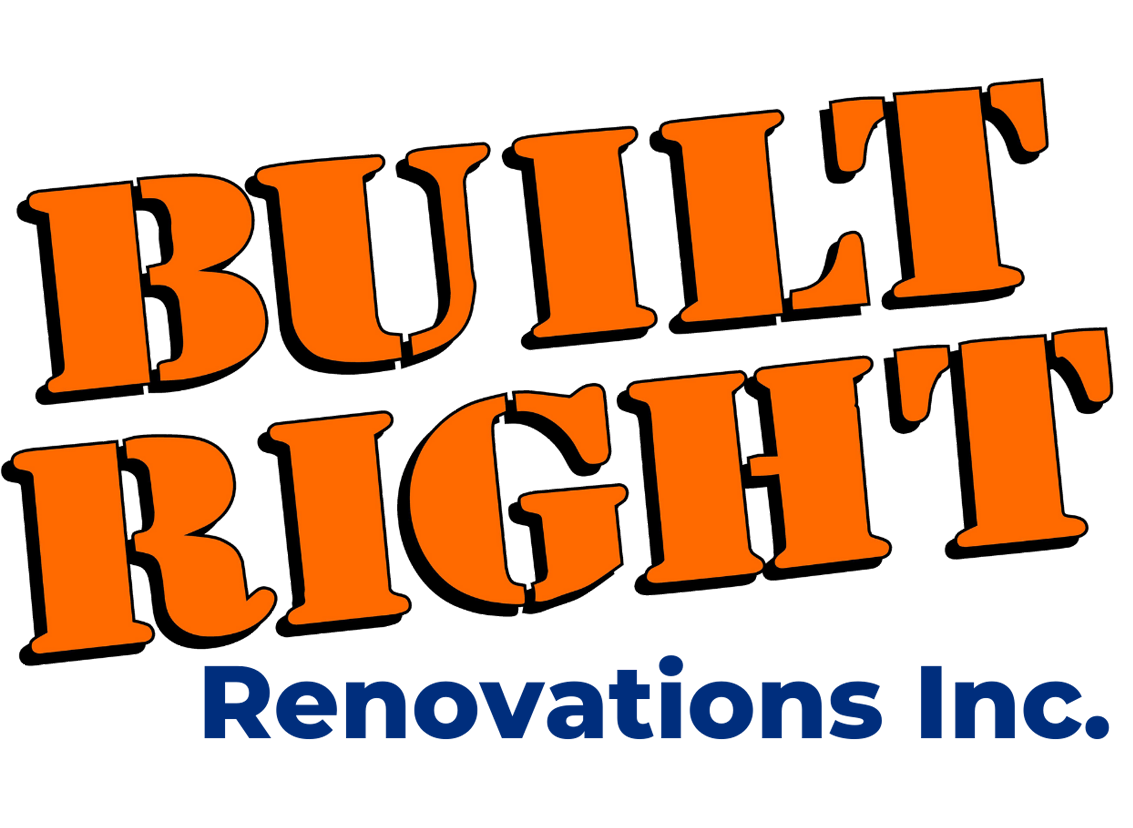 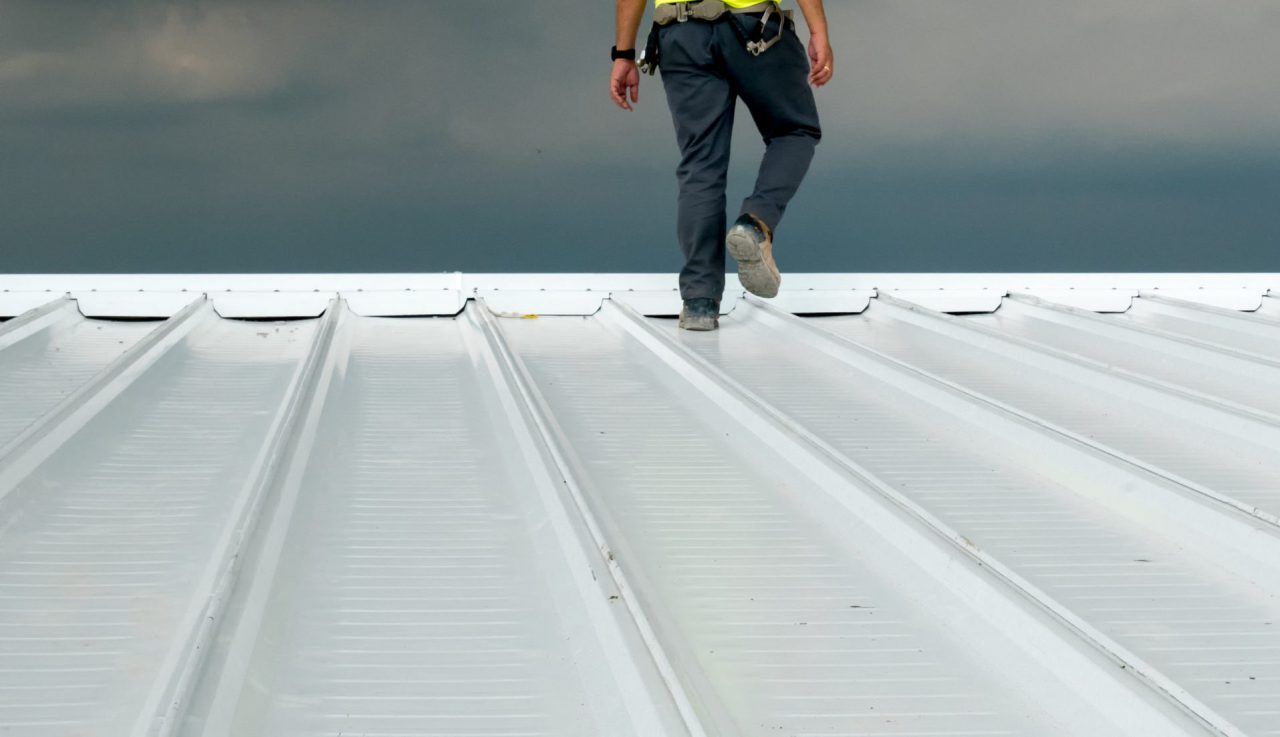 When most people think about metal roofs in Amityville, pictures of old rusty barn roofs and hillbilly shacks come to mind. However with time comes innovation in design and technique, so don’t write off this functional, money-saving and stylish roofing option for your Amityville home. Read ahead to have your top metal roofing myths debunked!

Myth #1: Metal roofs are noisy when it rains. Here is where that misconception of cheap, rusty old tin roofs jump to mind. Contrary to belief, most metal roofs do not sound like pennies being poured down a drain when it rains. That is because they are usually installed over plywood or your existing roof and makes no more noise than a conventional asphalt-shingled roof.

Myth #2: Lightning is attracted to metal roofs. Not exactly. Although metal is a good conductor of electricity, house roofs are typically not taller than other nearby buildings and trees. And since they are such good conductors of electricity, the metal roof can help dissipate the charge from a lightning strike, reducing the chance that your roof will catch on fire. With Amityville metal roofing, the chances of your house being struck by lightning does not increase.

Myth #3: Metal roofs will rust over time. Time to bust that myth! Metal roofing is built to last, so manufacturers protect them by adding a protection layer with zinc or aluminum in it, which is then painted with a high quality paint. This way your new Amityville metal roof will be custom painted to match your house, shielding it from the worst wind and rain.

Myth #4: Metal roofs are easily dented. Why would a builder design a roof without taking extreme snow, wind, rain and hail into account? In fact, most metal roofs are rated for up to 120 mile per hour winds, making them more resistant to damage even in hurricane-prone areas. If they can withstand weak to moderate hurricanes, a little hail will not hurt a metal roof. Even walking on it, while dangerous as in walking on any roof, will not damage it.

Myth #5: Metal roofs are the most expensive roofs. Sure, compared to asphalt shingles, the initial cost of a metal roof may seem expensive. However when you figure in the cost of roof repairs and replacements over the years for asphalt shingle roofs that you won’t have to pay, you actually save money with a metal roof. If you get it installed by a professional Amityville roofing company, it could very well be the last roof you have to buy for your house … ever. Metal roofs also help cut down on energy costs for your home, providing more return on your initial investment.